p5LiveMedia is a new p5js library for sharing live audio, video, canvas (as video), and data between users.

Talking to Craig in a video thresholding example:

Talking to Dan in an overlay example:

In class today, we talked quite a bit about the effects of computational media on society.  I enjoyed the conversation we had about the push for driverless cars which stood as a stand-in for technological progress as a whole.

It would seem that driverless cars as nothing but beneficial, they would save lives, free us from wasted time, and so on.  The longer term effects often go unexamined and might not be all that we hope for though.  These would likely include longer commutes since we aren’t stuck doing the driving we may choose to live further away.  As people are able to move further from work, cities, this would also cause more widespread environmental damage.  The more time people spend in cars, they will be more isolated, exercise less, and create more pollution.

Will self driving cars partially solve one problem and end up causing more?

“who gets your phone when you die?”

She wasn’t specifically talking about my phone, more in the abstract, who gets anyone’s phone when they die.  The phone to her is this all in one magical device that contains memories and connections, it contains all of the important pictures and is the quickest way to talk to everyone we care for.

Of course, she would wonder who gets so much of us when we die… 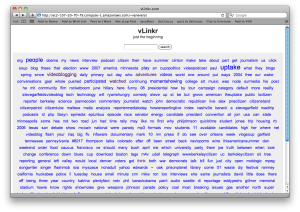 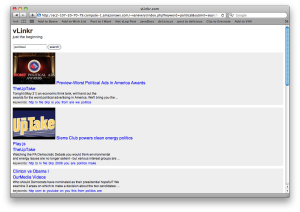 “Weâ€™ve got to make face-to-face time sacred, and we have to bring back the saying we used to hear all the time, and now never hear, â€˜Look at me when I talk to you.”

via Clifford Nass, Researcher on Multitasking, Dies at 55 – NYTimes.com.

Having recently had a chance to get hacky with Google Glass, I put together an app that I have been wanting for quite a while. For now it is called Circular Buffer. Essentially it is a 15 to 20 circular frame buffer (Glass camera preview frames). Taping on the “Save” button writes out the frames to an MP4 with H.264 video using JavaCV giving you a video file with the last 15 or 20 seconds #throughglass. (Right now the video files do not have sound and are stored on the “sdcard” of the device. That means that you have to connect via USB and use the “adb” tool to download the files.)

This is a “native” Android app rather than the approved of method of writing Glass apps using the Mirror API. In order to use it, you have to either launch it through the Android developer tools (adb) or install “launchy” (https://github.com/kaze0/launchy).

Interested in trying it out or building on it, go for it: https://github.com/vanevery/Circular-Buffer. 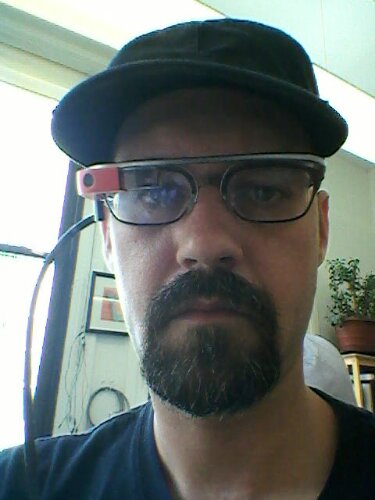 Gargoyles represent the embarrassing side of the Central Intelligence Corporation. Instead of using laptops, they wear their computers on their bodies, broken up into separate modules that hang on the waist, on the back, on the headset. They serve as human surveillance devices, recording everything that happens around them. Nothing looks stupider; these getups are the modern-day equivalent of the slide-rule scabbard or the calculator pouch on the belt, marking the user as belonging to a class that is at once above and far below human society. 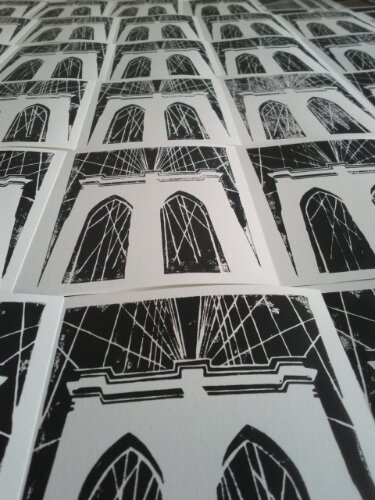 Destined for the MoMA Design Store!