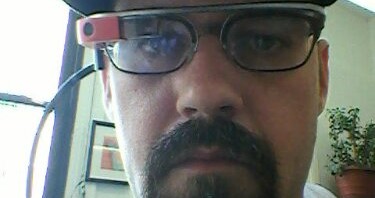 Shawn is a full time faculty member at NYU’s Interactive Telecommunications Program. His courses include participatory and social media, programming, mobile technologies and interactive telephony. In 2008 he was honored with the David Payne Carter award for excellence in teaching.

Additionally, Shawn runs a mobile and streaming media consultancy to help companies better utilize emerging technologies related to audio and video with a focus on mobile and streaming applications. His clients have ranged from 19 Entertainment, MoMA and Disney to Morgan Stanley and Lehman Brothers to NYU Medical School and WITNESS along with countless start-ups.

Shawn holds a Master’s degree in Interactive Telecommunications from NYU and a Bachelor’s degree in Media Study from SUNY at Buffalo.